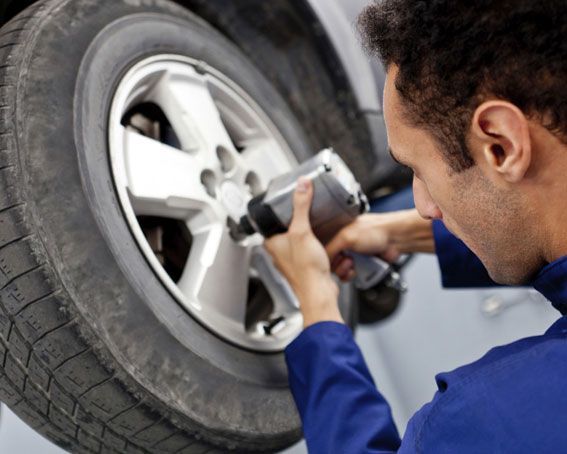 We're a nation of useless mechanics

Nearly half of all motorists don't know how to change a tyre, while three out of ten wouldn't know where to fill up the windscreen washer bottle. These are the startling findings of a leading UK vehicle leasing company which has discovered that millions of drivers have no idea about basic car maintenance.

To find out how much we take the automobile for granted, over 3000 drivers were asked if they knew how to carry out basic maintenance tasks:

Cars in the UK are required to have an annual MOT test if they are over three years old, and these tests are necessary to check the safety and legality and to enable you to tax and insure your vehicle. Whether you are a first time MOT goer or you just need a reminder of what to expect, have a look at our MOT essential preparation checklist below:

1. Book your MOT in plenty of time

Make sure that you are aware of when your MOT is due and put a reminder on your phone or calendar. MOTs can be booked a month before your expiry which gives you time to have any repairs and retests completed on your car before the MOT expires. Check any past certificates for any advisory points your car may have received last time to see if there is anything obvious that may need fixing prior to your test to spread the cost and avoid a fail.

Even if you don’t know a lot about cars there are several things you can check which take a few minutes, and can help your car avoid failing its MOT. Check that your window-wipers still have the rubber intact, that your washers are working and have water in them, and that your windscreen doesn’t have any cracks or chips in the driver’s line of sight. Keep an eye on your tyres and check that the tread is within the legal requirements (1.6mm across the central three-quarters) and do a quick check of all lights and indicators to ensure that they are working. Finally, take a look at your seatbelts to make sure they are safe and not frayed, and that registration plates are all visible and clean.

You will need to take your vehicle registration document or ‘V5’ with you to the MOT, and also a way of paying for the test.

Your MOT test will take around 45 minutes to 1 hour depending on how busy we are and the requirements of your car. There is no requirement for you to wait with your car; we can call you when it is finished. However, we do have a comfortable waiting room facility for you should you wish to stay.

Once the MOT test has finished you will receive your MOT certificate; if you have passed it may or may not have advisories on it for next year’s MOT and you are free to take your vehicle. If you have failed, our MOT tester will advise you to the next steps and what needs to be completed for your car to pass its retest. Here at Elite Direct we can help to get you through every stage of your MOT, and are always happy to offer advice or answer any questions. To find out more, take a look around our website and contact us today to book your next MOT.

Book your car in today! Or call for more info, we are always happy to help 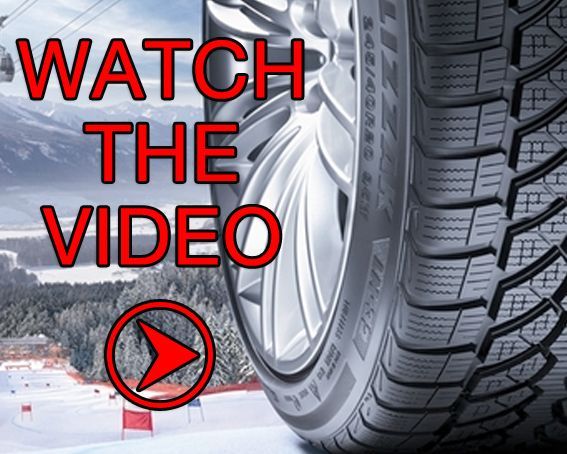 Winter Tyres or 4x4: which is best?

Are winter tyres needed on a 4x4 car? We find out in this exclusive video

Winter tyres are going to be on a lot of minds this year - Britain could face a particularly harsh winter, with snow falling from as early as November. If you've got a four-wheel drive car, you probably think you're properly prepared - but are you?

We went up to Tamworth Snowdome to find out if a front-wheel drive car with winter tyres has more traction in the snow than a 4x4 with summer tyres fitted. We used two Ford Kugas, both with 2.0-litre diesel engines and manual gearboxes - but one is front-wheel drive, and the other all-wheel drive. The 4x4 Ford Kuga costs £1500 more than the normal model.

In snowy conditions the rubber in summer tyres gets harder and less grippy. Winter tyres use a softer compound, and a tread pattern that's designed to pick up snow - improving grip in these harsh conditions.

In our first test we saw that the front-wheel drive car on summer tyres was hopeless in the snow - but when fitted with winter tyres, it obviously did much better. However we also tested the 4x4 on summer tyres - and the results might surprise you.

With winter tyres, the normal Kuga went 110 metres up the slope, while the 4x4 car only made it 13 metres up, before sliding back down 9 metres. in the end, it ended up no further than the standard did with summer tyres.

We also tested the four-wheel drive Ford Kuga with winter tyres - and the difference was astonishing. There was plenty of grip and the car drove all the way to the top of the steep ski slope without a problem.

Obviously, the best solution for driving on snow is to have a 4x4 on winter tyres - without the right rubber, a 4x4 is just as useless as a two wheel drive car.

Having four-wheel drive won't help with braking, though - and that's much more important. Make sure you catch up on our winter tyres vs summer tyres video for more information, and read out full 2013 Winter Tyre Test to find out which tyres to go for.

END_OF_DOCUMENT_TOKEN_TO_BE_REPLACED

We use cookies to give you the best possible online experience. If you continue without changing your settings, we'll assume you are happy for your web browser to receive all cookies from our website.